SASH – THE SOCIETY FOR THE ADVANCEMENT OF SEXUAL HEALTH

JOIN THE CONVERSATION! As SASH professionals, we are focused on promoting sexual health and helping others overcome problematic sexual behaviors. We are the only non-profit organization dedicated specifically to helping those who suffer from out of control sexual behavior and sex addiction.

We would like to invite you to become a member of SASH to enjoy all of the added benefits that professionals like you receive after they join! A Professional level membership, for example, will receive a discount on the SASH Annual Conference, A Member Referral Directory listing including contact information and map location. They will also receive FREE access to the Listserv for Resources, Job Listings, and Clinical Support. And, last but not least, an Online subscription to the peer-reviewed Sexual Addiction & Compulsivity: The Journal of Prevention & Treatment!

Why Should You Attend the 2020 SASH Annual Conference?

All times are Central Time.

Return
10:00 AM - 11:30 AM: ATSA Breakout
Sexual Violence and Civil Confinement
This workshop will describe the indefinite confinement to mental facility of individuals based on predictions of future sexually harmful behaviors. The second-generation commitment laws, often referred to as 'Sexually Violent Predator' laws, began appearing in the 1990's as a legislative response to high profile, horrific sexual crimes. The procedure and trends of civil commitment in the United States will be described, as will approaches to assessing and treating such an individual's risk for sexual violence. The workshop will also focus on the challenge of establishing therapeutic rapport and motivation for change in persons mandated to the treatment setting and will discuss special populations presenting for treatment in civil commitment centers, such as transgender individuals, men on the autism spectrum. The ethical and legal ramifications for this controversial approach to sexual violence prevention will also be discussed.
Learning Objective #1: Participants will be able to explain at least 3 ethical dilemmas associated with the involuntary civil commitment of individuals who sexually harm.
Learning Objective #2: Participants will discuss the legal controversy associated with civil commitment
Learning Objective #3: Participants will compare civil commitment with other sexual violence prevention approaches.
Available CE Credits: 1.5

Shan Jumper, Association for the Treatment of Sexual Abusers, President
Shan Jumper, Ph.D., Dr. Jumper is currently the President of the Association for the Treatment of Sexual Abusers (ATSA). He served as the Treasurer for the Executive Board of ATSA from 2016-2018 and from 2013-2015 was the board Secretary. Dr. Jumper is also the current Past-President of the Sex Offender Civil Commitment Programs Network (SOCCPN), having served as President of this organization from 2012 – 2018. He received his doctorate in counseling psychology from the University of North Dakota and is licensed in Illinois as a Clinical Psychologist, Sex Offender Treatment Provider, and Sex Offender Evaluator. Dr. Jumper has worked in the field of sexual violence since 1991. Following a pre-doctoral internship in mental health and forensics at Connecticut Valley Hospital/Whiting Forensic Division, he was employed at the Sexually Violent Predator program in Wisconsin, where he conducted SVP re-examinations and provided court testimony and sex offense treatment. In 1999 Dr. Jumper joined the staff of the Sexually Violent Persons program at the Illinois Dept. of Human Services Treatment and Detention Facility as a psychologist, later serving as Treatment Team Leader and Associate Clinical Director. An employee of Liberty Healthcare, he has been the program's Executive Clinical Director since 2005. Dr. Jumper has worked in private practice as an expert witness, has published various peer reviewed articles and book chapters on sexual violence and has served on the adjunct faculty at Argosy University Chicago.

SASH thanks our Ambassador members for supporting the Annual Conference. 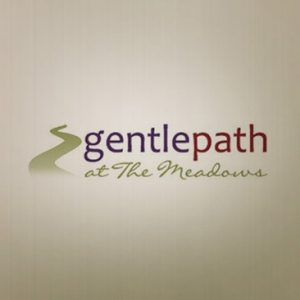 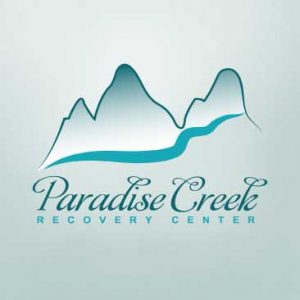 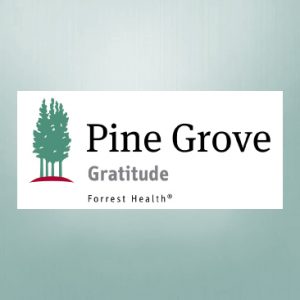